We visited Winterton again Sunday (31st.) morning with the hope of more crests and thrushes.
It proved to be very quiet, if it wasn't for the feeders relatively few birds would have been caught.
Because the clocks were going back that morning Dave ordered everyone to leave their clocks on the old time so there was no confusion ! I think this had the reverse effect. However everyone apart from me turned up at the right time, I did have a valid excuse !? 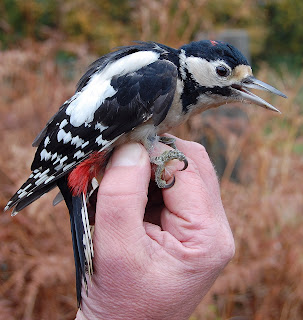 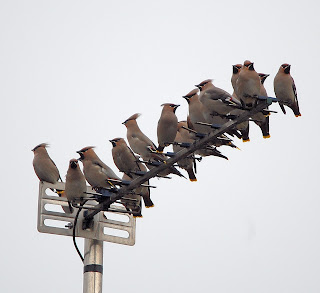