A couple of old friends.

At last the weather broke and it has stopped raining long enough to check some big boxes.
Some have had Tawny's with most of the others containing Jackdaws on eggs. 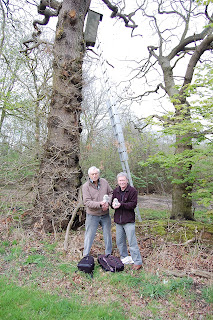 Arthur, Gary and box. (These aren't the only old friends!)

5 sites have produced Tawny Owls with 9 pulli being ringed and a retrapped female. 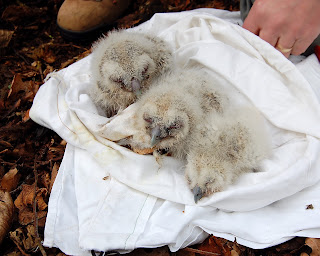 A brood of 3, one being too small to take a ring and will probably end up as dinner for its siblings. 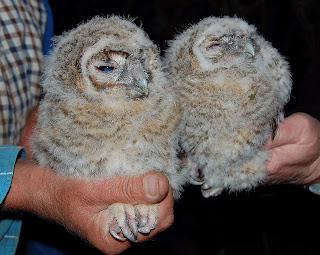 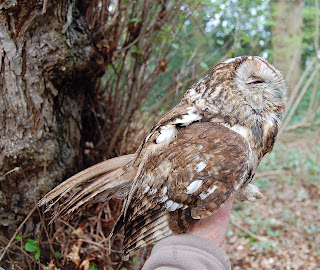 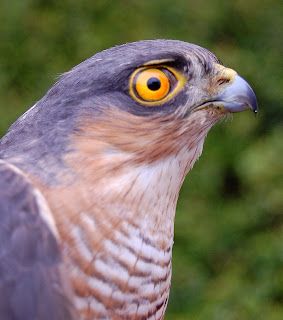 Also in the garden on 06/05/2012 the first juveniles of the year were ringed, 2 Dunnock and a Blackbird. Hopefully there is more to come. 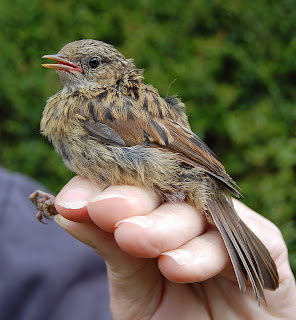